Carol Garrett didn’t know what to expect from her Brushes with Cancer experience. One thing she did want, though, was to respect her artist’s time by getting down to business right away.

It turned out Garrett’s “let’s do this” attitude was just one of many personality traits she shares with artist Kirk Roda.

“When Kirk said ‘Let’s meet right away,’ I said ‘Yep, let’s do that!’ You forget and push it off. That’s one of the things that resonated – if we don’t do it right away, too much time passes.”

Garrett knows the art process takes time and she didn’t want to rush Roda, who had a big undertaking on his hands.

“I didn’t know what I was going to do, what I was getting into or who I’d be working with,” he said. “I wanted to jump on it right away because coming up with a unique concept takes time. I didn’t want to do something that has already been done before. The joy of art is coming up with something new.”

The two connected immediately and their first conversation lasted a few hours. Roda appreciated Garrett’s strength and personal resolve as he listened to her story.

“I thought I had him fooled,” she said with a laugh.

Garrett knew it was a matter of when – not if – she’d get cancer.

By having colitis, she was already susceptible to cancer. If colitis is in remission or is quiet, the risk of cancer is lower.

“I knew more than likely I’d develop cancer – it was just when.”

Garrett’s colitis activity started rising around the time she was pregnant with her first child. Her sister, who also has the disease, went into long-term remission after her pregnancy. Garrett was hoping for a similar experience, but also knew a diagnosis meant no more asking “When will it happen?”

To manage her disease, Garrett had prophylactic surgery, which removed a portion of her intestine.

“I was fine for a few years but started to have elevated symptoms again and they started watching me closer. That’s when the journey looked like it was about to start at any time.”

“Whether I was ambling through life waiting for it to happen or not, when I was diagnosed, to a certain extent, it was a relief. Because now I can get on to what I can do to take this out of my life.”

In 2008 Garrett was diagnosed with Colorectal Cancer – the same cancer her grandfather lost his battle with. Because Garrett is in tune with her body and understands her heightened risk, the cancer was caught early and removed through surgery, followed by an eight-week recovery process. Garrett was fortunate to not have to go through radiation or chemotherapy.

One of the topics Garrett discussed with Roda at length was how she felt guilty about how much easier she had it compared to others.

“So many people, I see their bodies being damaged by the cure and see what they go through, how much turmoil it adds to their life and how it drains loved ones trying to be caretakers.”

It also gave Garrett a sense of gratitude for her own life. Even though she was in an exhausting fight, she still found time to appreciate what she had.

“I don’t know at what point I became a glass-half-full person,” Garrett said. “Life can get you down – and I’ve had a lot of things in my life where people could say I’ve drawn a short straw –  but I have made the best out of it. I think that has helped me through my cancer journey.

Of course, cancer is never easy, but part of Garrett’s strength is being able to look at the best parts of life.

“I still live with how the surgery has changed my body,” she said. “My body doesn’t function the same as 80 percent of people out there, which comes with its own challenges and moments of embarrassment. But, as my husband has said, ‘It’s better than being dead!’ You have to pull the bootstraps up and decide what you do next.”

It was that personal resolve that inspired Roda’s piece. But to really channel Garrett in the sculpture, Roda needed to listen, and listen closely.

Roda says most of his work is based on his own intuitive trust, which is why it was important to him to really understand Garrett’s story, her emotions, her personality… everything that makes her the person she is.

“I learn to trust my intuitive sense – to just go out and start,” he said. “I have no idea what’s going to happen, I just go and make it. After a couple hours, I stand back and get out of that area in my head and I’m surprised. For me, it’s a trance-like state or extended Rorschach test. So, I wanted to gather all the info I could about Carol and her experience and let my mind go where it wanted to.”

Due to their immediate connection, an idea came to Roda quickly. One challenge for Roda, however, was how to present the idea to Garrett.

“I was worried I had to make more of a sculpture she was looking for – I wasn’t sure if I wanted to go that way, process-wise,” Roda said. “It may be a little selfish, but I wanted her journey channeled through me. Instead of making something that would look good in her living room, I’m going to make something just by listening.”

After connecting and building a deep trust between inspiration and artist, Garrett said she enjoyed her and Roda’s process.

“If I could say anything to future inspirations and artists, it’s: let the process flow through that discovery of what it can be,” she said. “I didn’t know what to expect.” 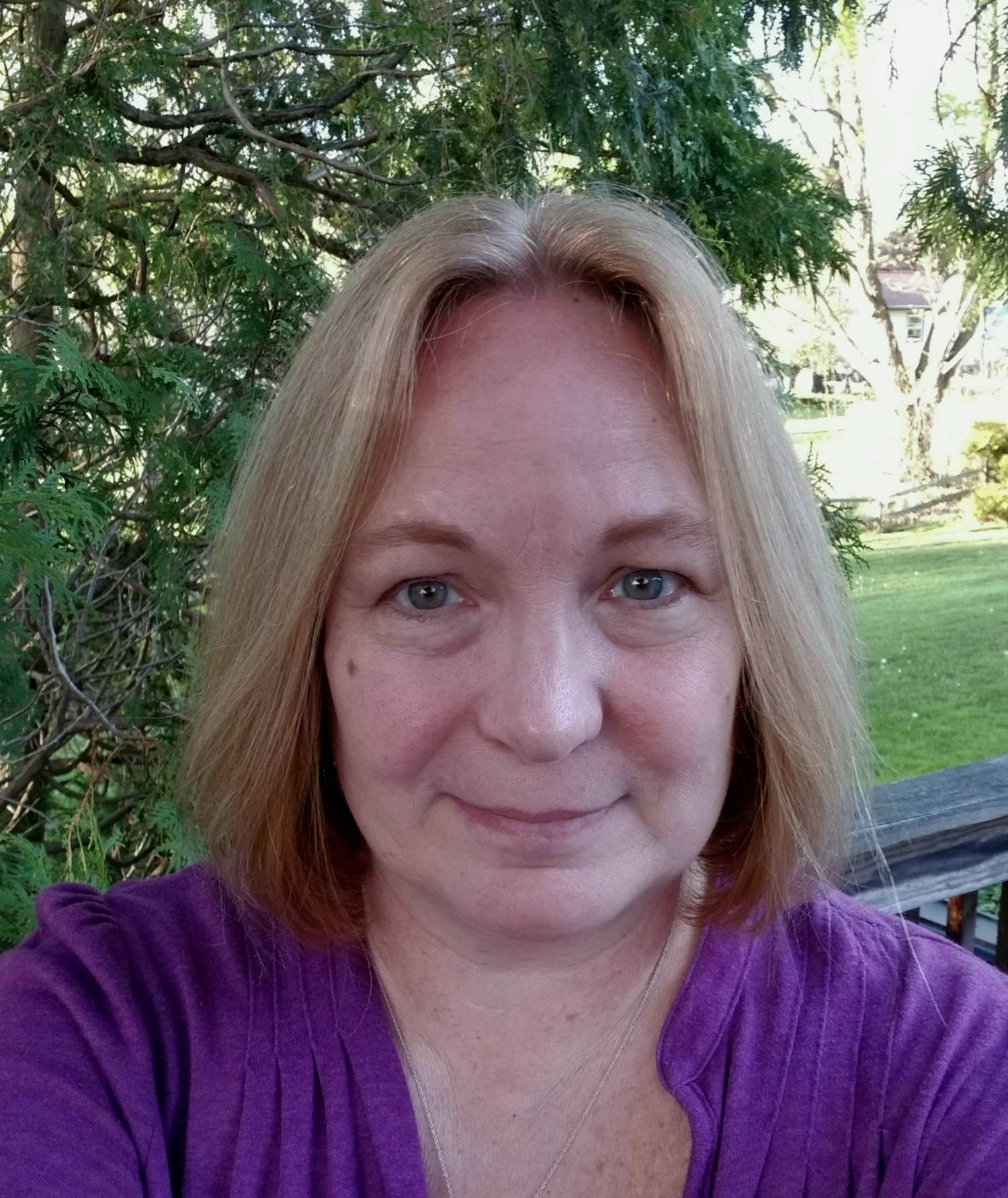 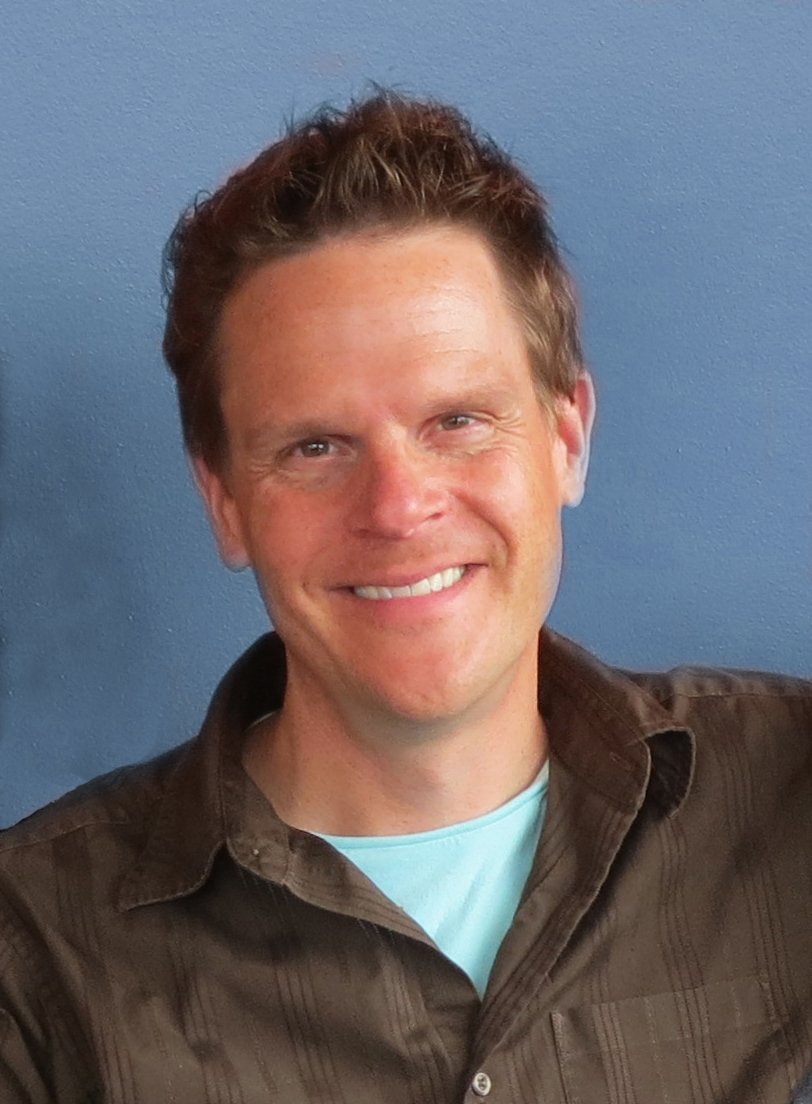