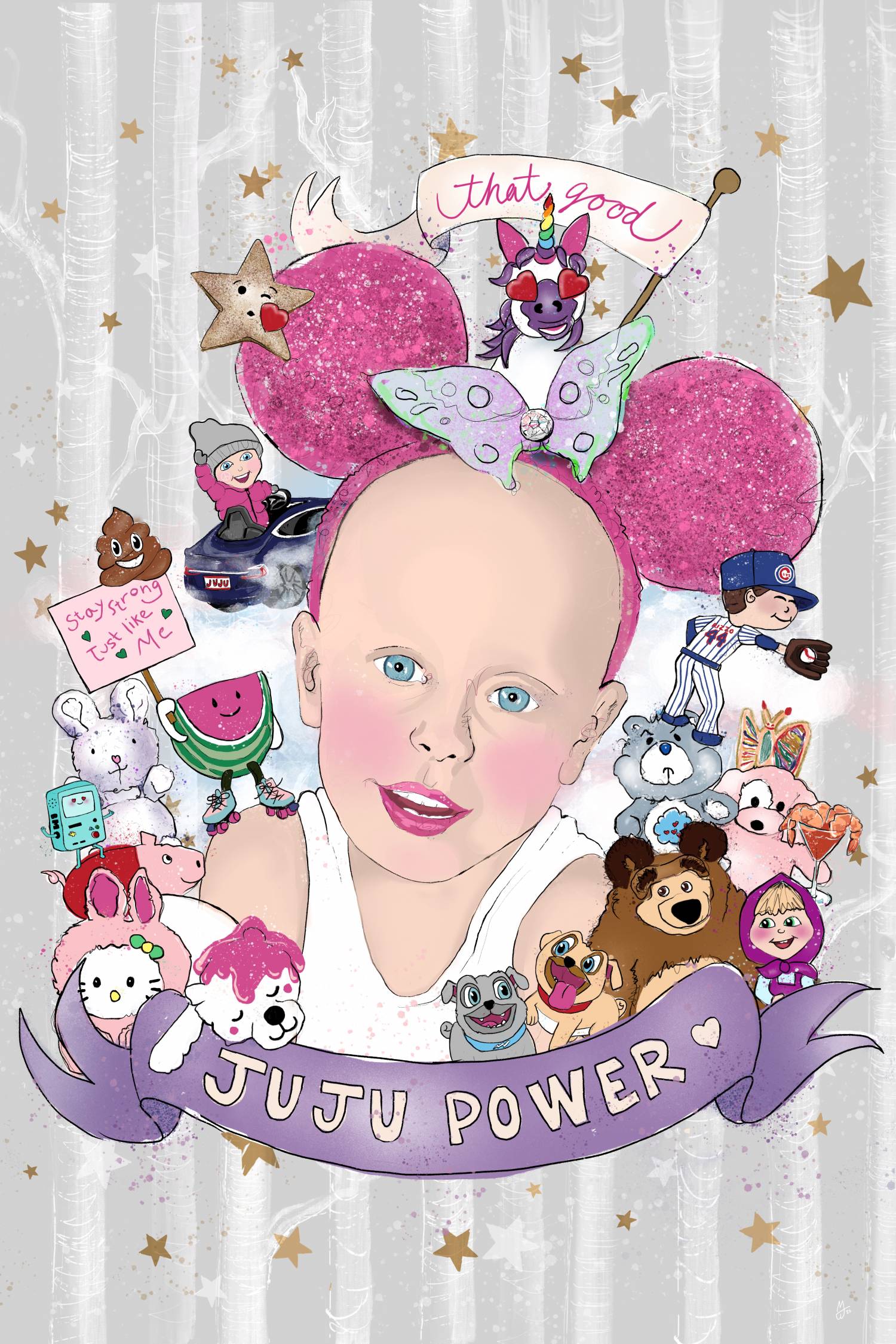 Melissa Burgess was up against her biggest challenge to date as an artist: creating a piece for a mother experiencing the most profound loss possible.

As a Brushes with Cancer Chicago participant, Burgess was tasked with capturing Staci Greenfield’s cancer journey with her daughter, Juliana.

Diagnosed with advanced neuroblastoma in 2018, Juliana – who affectionately goes by JuJu – saw the diagnosis as just another part of life.

“Everyone says their child is special or unique, but Juliana really was the spunkiest, funniest and most optimistic little ball of energy. We would be at the children’s hospital and she would be running around on her scooter,” Greenfield said. “She looked at it like, ‘It sucks to have cancer, but I love everything else about my life.’”

After 15 months of cancer treatment, Juliana passed at five years old. In the midst of the family’s experienced inexplicable grief, Greenfield found something beautiful.

“It was life changing for 15 months to see someone make the best of an awful situation,” Greenfield said. “For most kids, if there’s not a snack at the ready, they’re complaining. But for Juliana, there wasn’t much complaining. It was as if her path in life was to have a short-but-significant role.” 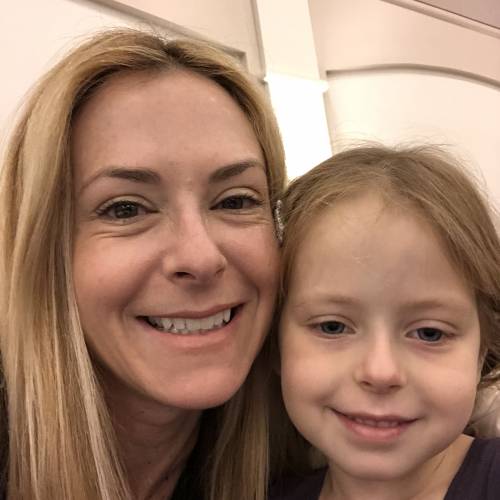 During Juliana’s treatment, her family made special bracelets that said JUJU POWER. Originally made for the community to show Juliana its support, the bracelet’s meaning evolved over the past two years. Even after Juliana’s passing, friends and family members still wear their JUJU POWER bracelets. Perhaps, JuJu is watching and supporting them right now.

That’s the strength of Juju’s spirit and JuJu Power is what inspires Greenfield every day.

“She just had this way about her that kept me going,” she said. “I know she wants me to keep going.”

“Hearing what Staci had to say,  what she feels,  how her family feels and the impact JuJu had on everyone she encouraged, I needed people to see how special she was.”

Juju’s nine-year-old sister Alexa served as an expert consultant during the process.

“The two of them were the best of friends. I have never seen sisters closer or kinder,” Greenfield said. “There was no fighting, no arguing, and lots of playing. They had a beautiful friendship. Alexa is very protective that everything is accurate, so she was the best person to guide Melissa.” 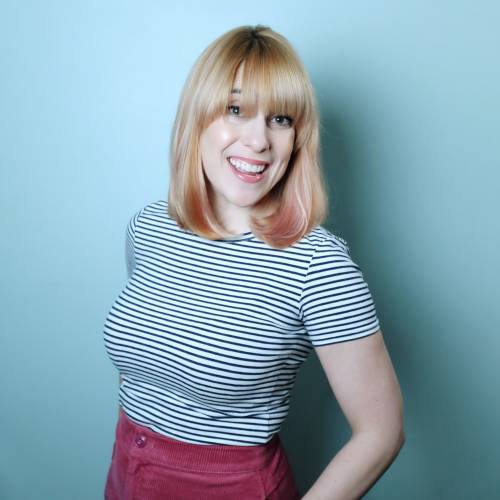 Burgess was able to breathe a sigh of relief when she learned her final piece was Alexa approved.

“Alexa was beside herself,” Greenfield said.

Burgess took inventory of Juju’s favorite things and incorporated them into a piece – titled “That Good JuJu Power” – of art as big and bright as JuJu’s personality.

“The girls loved poop jokes and there’s poop! Melissa didn’t skip a beat,” Greenfield said. “Alexa was like, ‘Mad props to Melissa’ because everything had to be perfect for her.”

When Burgess started to envision the painting, she saw a bright, colorful landscape filled with cartoons and everything Juliana loved on Earth.

“I’m 40, but I still watch cartoons, so that imagination world, I’ve never lost it. It was so much fun to connect to JuJu’s imagination through mine,” Burgess said.

In one painting, Burgess packed in all of Juliana’s favorite toys and characters, as well as a few special nods to her unique and special personality.

Juliana would eat shrimp cocktail in her hospital room and the oncologists would walk in laughing, and there it is in the artwork. Melissa didn’t skip anything.”

Burgess also incorporated a little of herself in the painting – BMO, her favorite character from the TV show Adventure Time.

“I love that that’s in there,” Greenfield said. “It was her stamp on it and we loved that so much.”

“I worried it was self indulgent, but it was my nod to being in that imaginative space,” Burgess added.

But what struck her the most was Burgess’ ability to capture JuJu’s bright, blue eyes.

“Everywhere Juliana went, people would comment on her beautiful eyes. She had the brightest, bluest eyes you’ve ever seen,” she said. “Her eyes are beyond special and Melissa was able to  capture that, too.”

While the Brushes with Cancer experience doesn’t take away the hurt, it provided Greenfield and her family with a big step toward healing.

“The pain will never go away, but when we have things like Melissa’s masterpiece, it gives you a little boost,” Greenfield said. “I put it in my back pocket and it gives me the strength to get through the day and hopefully tomorrow too. I look at it and this is JuJu – it’s JuJu Power.”