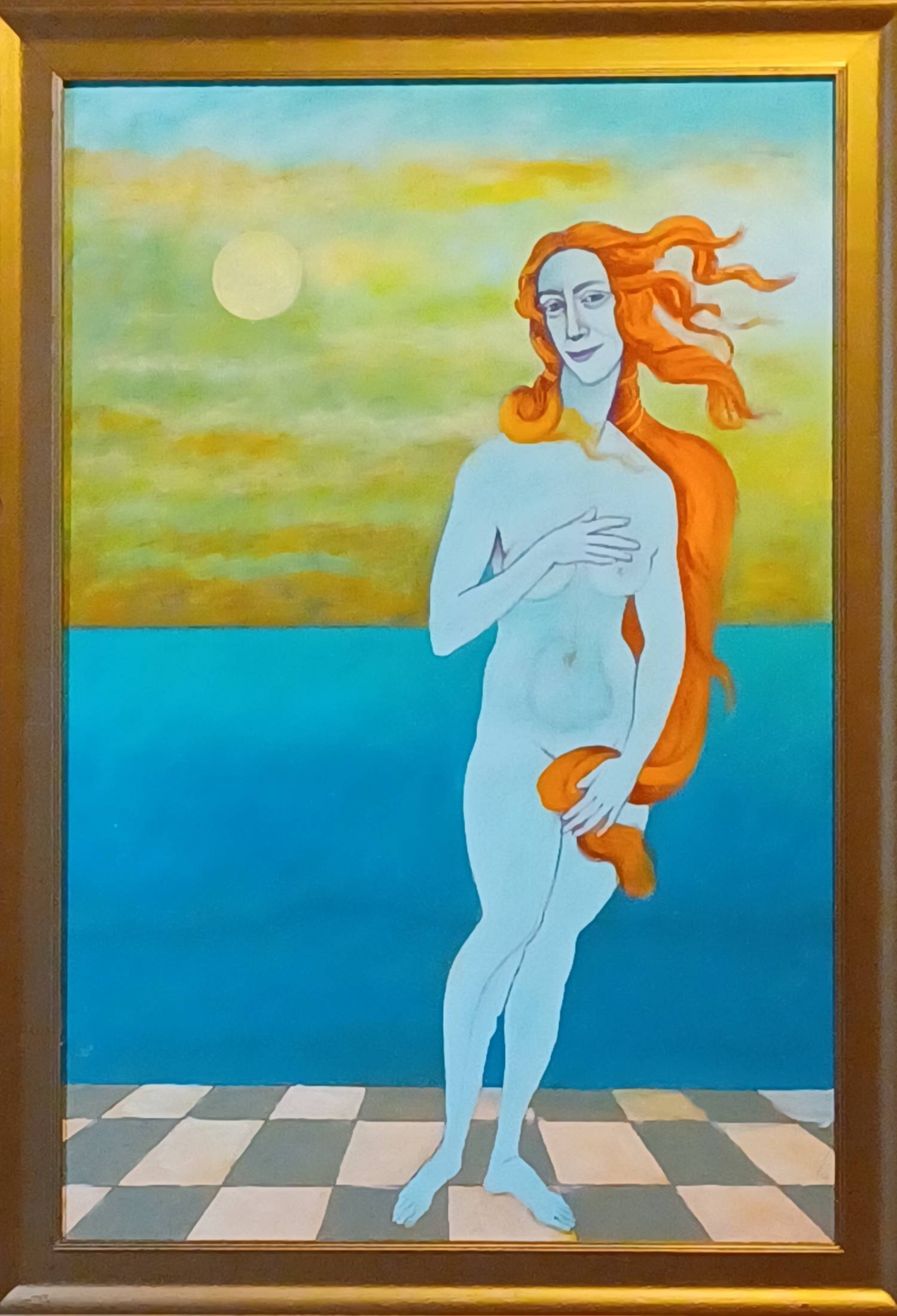 "Mix between Moon Shower: She Does Until She Cant”
Place a Bid
View in 3d Gallery
The Story 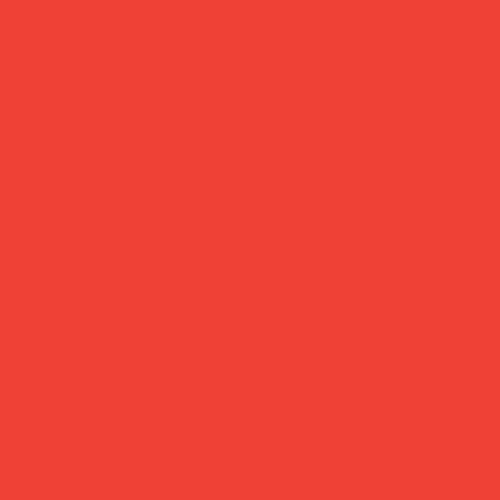 Brandi Lewis
Chicago, Illinois
Survivor
Twist on Cancer: Living with a chronic illness - Multiple Sclerosis - is a daily grind. The disease marches on no matter the medicines or regimens. During two MRIs for MS, nodes were found in each lung and thyroid. I twice went through barbaric thyroid surgery to obtain cells to test for cancer. Both were returned inconclusive. When the lung nodes were found and the same invasive approach was recommended I declined - opting to wait and see if these grow or more appear. This far, three years later, they remain stable. 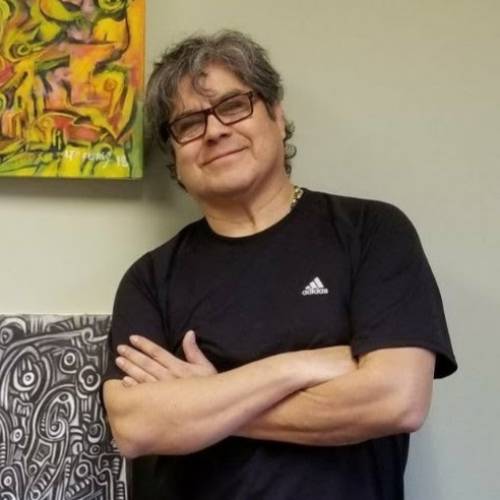 Leo Flores
Mix between Moon Shower: She Does Until She Can”
Acrylic on canvas
24x36
$2500
Artist Statement:
I wanted to create something in the style of Botticelli and Brandi has red hair which helps represent Venus. Since her troubles are within her body, she is depicted wrapped with her hair, bathing in the moonlight. Taking moon showers is something that makes Brandi feel revitalized so you see the moon in the background. I also added this animal as a muse, to represent strength. She has had so many struggles, and I wanted to show her as strong and resilient doing one of her favorite things.