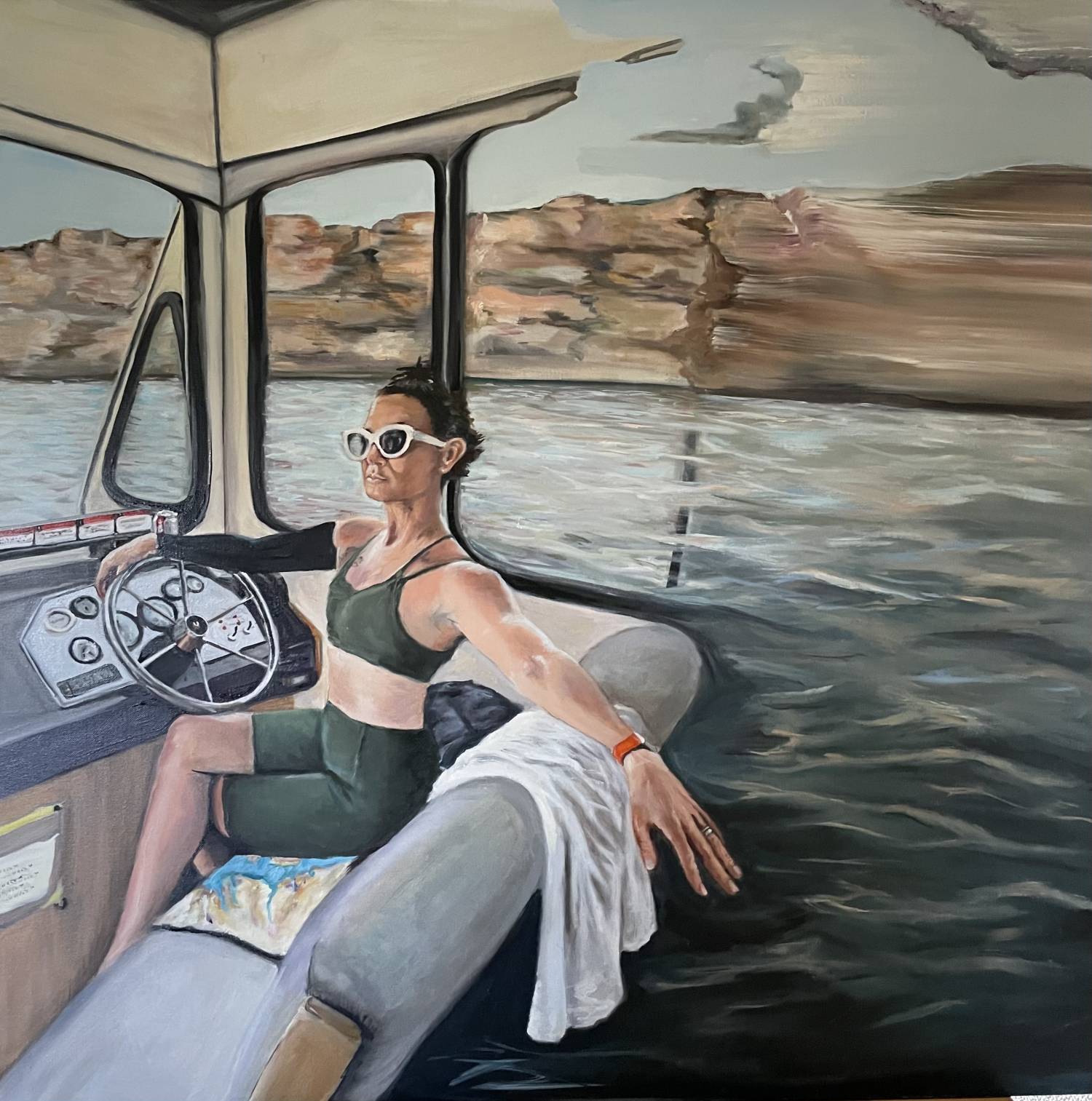 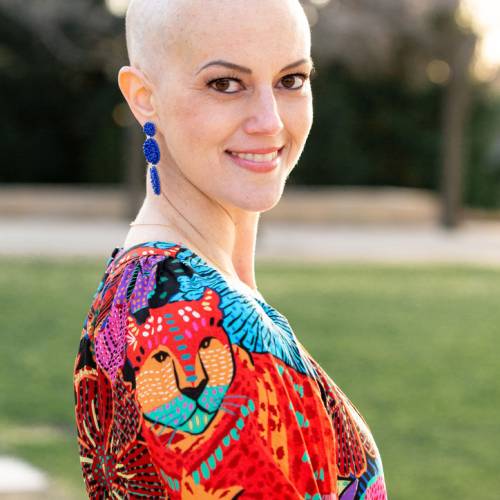 Grace Fauls Lombardo
Chicagoland
Social Media: Grancerforreal (IG) Grancer2016 (TikTok)
2 time Breast Cancer Survivor
Twist on Cancer: I completed treatment for stage IIa breast cancer in 2016 at the age of 36. In the following years, I became a cancer blogger and public speaker at events as far away as England and Australia. I proudly represented the breast cancer community on a billboard in Times Square. Working within the cancer space was a real right turn, but has been wildly fulfilling.

Five years passed and I celebrated my chances of recurrence dropping dramatically. A mere six months after passing the five-year mark, my oncologist felt a lump at a regular check-up. Despite the odds, I had cancer again.

I am currently finishing up rigorous treatment for the recurrence of my disease.
Between the years of 2017-2021, I would tell people that as long as I never got cancer again, having the disease was worth it as the perspective gained was invaluable. Now having been diagnosed for a second time, I am reticent to reaffirm this statement, but open to the possibility that cancer has more to show me about how to live fully.

This is my second time participating in Brushes With Cancer. My art from 2016 hangs proudly in my dining room and reminds me and my family that life does exist after a diagnosis. Though I wish I didn't have a reason to participate again, I am honored to have the experience with my TWO artists; one a dear friend and the other, my daughter. 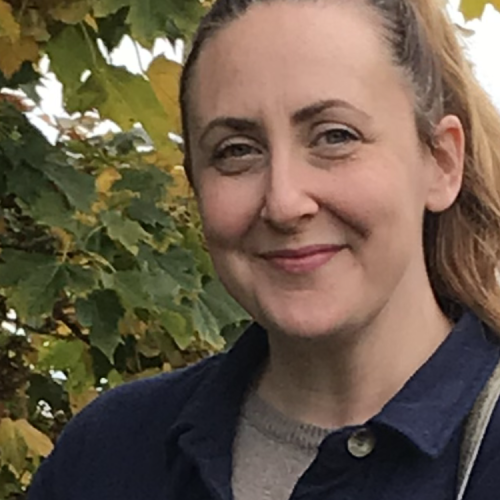 Danielle Rich
Copenhagen, Denmark and Chicago, IL
Social Media: @danielle_dell_rich (IG)
“Somewhere in between”
Oil painting on canvas
39in x 39 in x 1.5 in
$800
Artist Statement: In conversation with Grace, I learned so much about the internal struggles of battling cancer the first - and now second - time. When we spoke, she related the physical pieces of herself that she felt she had lost recently in this second battle with breast cancer. In between her first and second battles, she had focused on herself and felt really comfortable in her skin and showed me a moment from that time, which was really striking. I wanted to depict her in that moment as the heroine she truly is and celebrate that confidence she had and will return to. I wanted to show the darkness of this second round cancer: chemo and radiation and losing control physically, but also relate what is inside of her, that strength, spark and wit that will see the other side of it. I am so inspired by her as a person. She has taken the difficult diagnosis she has received and been extremely open and vulnerable in her blog to help others and hold their hands as they navigate the deep waters of cancer. All while she mothers 3 children and works at a school helping children with special needs. She’s an awe inspiring person and I hope I’ve accurately reflected that in my work.