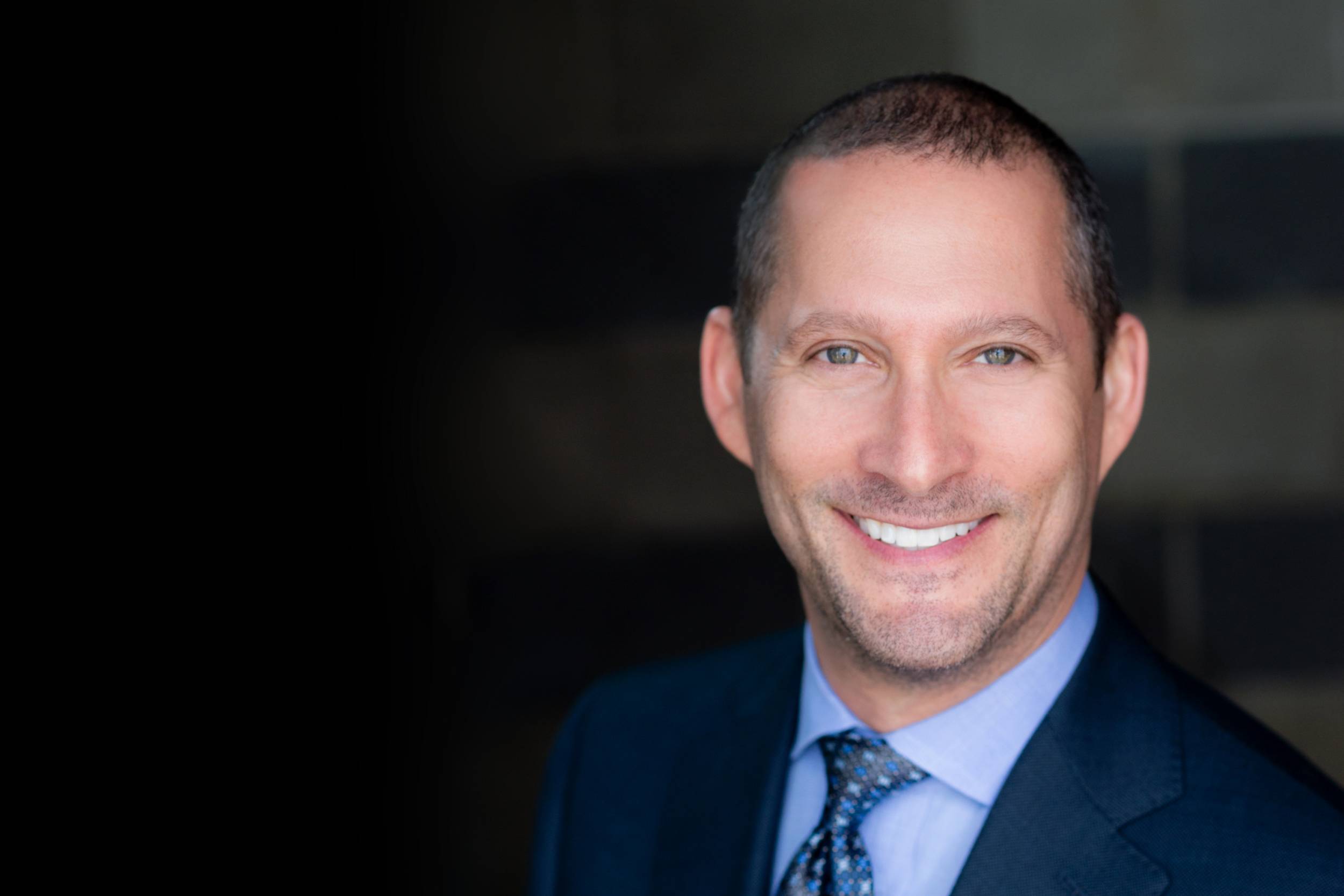 Danny Glick’s involvement in philanthropy started at a fairly young age. With two cousins and an aunt all of whom suffered severely from Multiple Sclerosis, Mr. Glick saw first-hand not only the impact chronic diseases can have on families, but also the power that non-profit organizations can have in supporting them. At that time, he pledged both time and resources to the National Multiple Sclerosis Society. As an avid cyclist, he participated in the MS 150 – an annual cycling event spanning 150 miles over the course of two days.  He went on to serve on the board for the Young Leadership Division of Chicago’s Jewish United Fund and participated in conventions and chaired events in support of their causes.  He has also contributed towards AIPAC (the American Israel Public Affairs Committee) and the Jewish National Fund. As the son of a lifelong stutterer (his 99-year-old father), Danny has also been involved with Shared Voices – A Community for People Who Stutter.  In 2008, when Danny’s mother and aunt were simultaneously diagnosed with ovarian cancer, his philanthropic focus immediately turned toward supporting cancer organizations. Again, using cycling as a conduit, he has participated in Cycle For Survival, and has since advocated for and supported other cancer non-profits including Bright Pink, Imerman Angels, and most recently, Twist Out Cancer.  He is a firm believer in a holistic approach to treating disease…and has borne witness to the success of people who practice this. He believes that true healing must include that which brings us joy and “feeds the soul” ~ whether it be music, dance and/or art. He is honored to be Twist Out Cancer’s 2020 Honoree.

Mr. Glick is a Realtor with @properties and has been practicing real estate in Chicago for 20 years. He is ranked in the Top 5% of all agents in the city. He lives in Lakeview and is an avid cyclist, runner, swimmer and yogi.