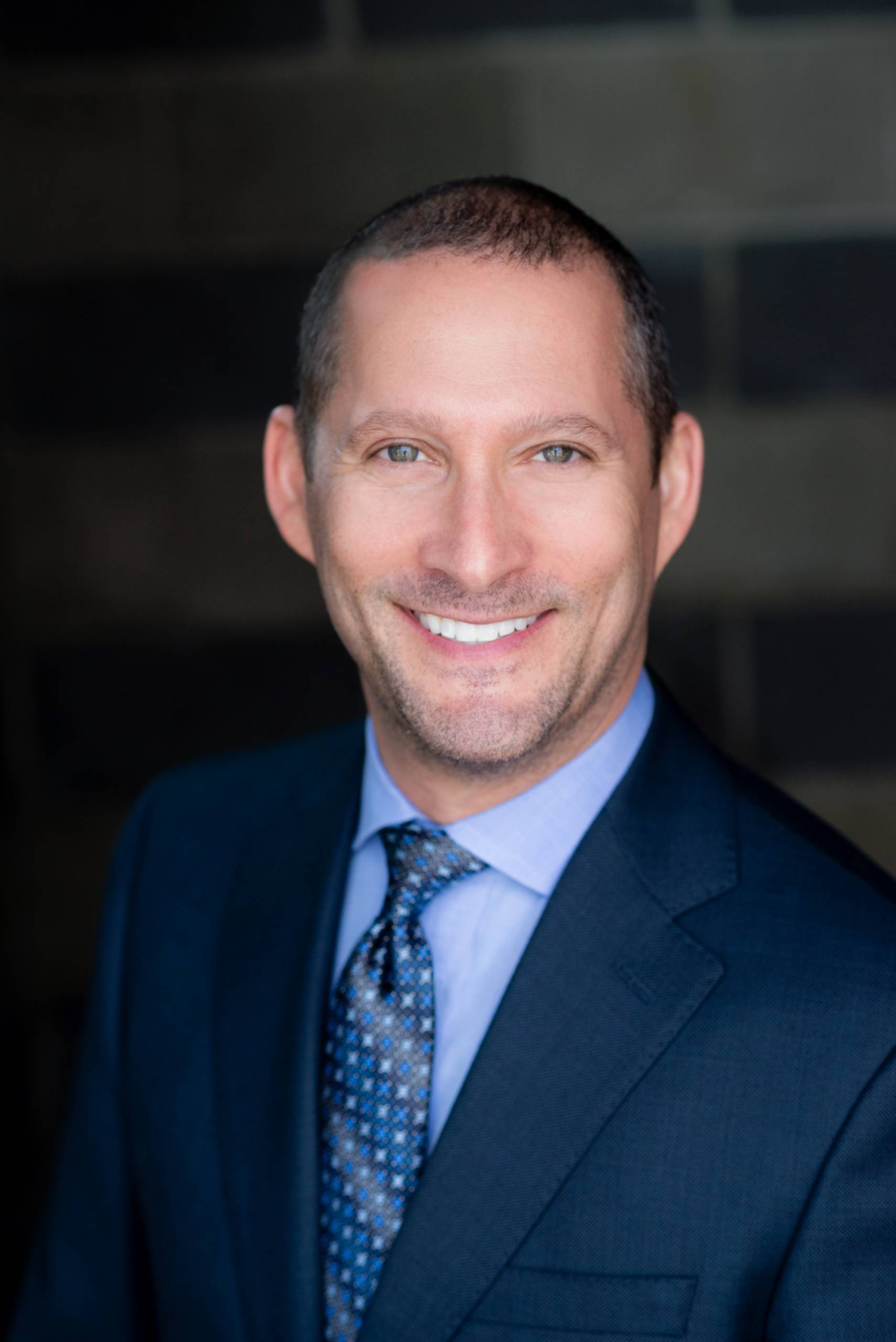 The message that kicked off Danny Glick’s connection to Twist Out Cancer involved him offering our founder, Jenna Benn Shersher, something rather unusual and personal: his blood.

Danny and Jenna have known each other for roughly 15 years, but became close when they were both touched by cancer during the same time.

“I’ve always loved her energy,” Danny said. “When she was diagnosed with her cancer, I started reading her blog and following her Facebook posts.

For Danny, he was faced with his mother’s ongoing cancer fight. Diagnosed with stage four ovarian cancer in 2008, Lois Glick fought for three years. In 2011, while supporting his mother’s battle, Danny learned Jenna was going through her own fight.

“They were both fighting cancer at the same time and I was looking for outlets and anything that could be positive.”

“I know we don’t really know each other that well, but I just wanted to let you know you have another person in the cheering section for you!!! You look great, but more importantly, your energy, zest for life and ability to beat this are piercing and palpable.”

He then made this offer:

“Hey Jenna, what kind of blood you lookin’ for???? (in all my life, I never thought I’d type that sentence…)  I’m O-NEGATIVE, the universal donor, so if you’re ever in a pinch, I’ve got plenty.”

See, Danny is a helper and lifelong philanthropist. If he sees a way he can help, he will do it.

“I am fortunate in many ways and I feel a duty and obligation to share that good fortune with people who need it. I didn’t know what to do for Jenna, so I offered her my blood. It was all I could think to do!!”

Benn Shersher wasn’t in need of his Type O blood, but the friendly offer kicked off Danny’s years-long devotion to Twist Out Cancer.

During his mother’s three-year cancer fight, Danny frequently traveled  back and forth from his home in Chicago to his family in Cleveland. His older sister, Lisa Glick, was going through a life change that allowed her to move in with their mother and father to serve as a full-time caretaker.

“When I was home, I would see the great lengths that my sister would have to go to to keep my mom comfortable. Making meals, cleaning house, doing laundry, changing wounds, making sure she got to her appointments. I saw what she was capable of.”

The two also learned their limitations when it came to the care they could provide. Toward the end of her battle, Lois said she wanted to be at home. The siblings learned the importance of bringing in help, especially when it comes to health and comfort.

“I learned at that time that there should be separation between caregiver and family member,” Danny said. “The reality is, we’re not trained nurses…it’s not something a son or daughter should be doing.”

The Glicks brought in a skilled nurse to make sure their mother was in the best hands for her last weeks.

Lois passed in 2011 and since then, Danny has been finding ways to honor his mother’s life, whether it’s through his involvement with Twist Out Cancer or simply just carrying on her mannerisms.

“My mom’s with me every day. I hear my mom every day. I’ll say stuff and think, ‘I literally just uttered a Lois Glick,’” he said. “Last night I was eating a pint of Ben & Jerry’s and I was eating it exactly the same way my mom did. Those genes, they’re strong.”

Nine years after Lois’ passing, Danny and Lisa are both being honored at Brushes with Cancer Chicago 2020. Lisa as an Inspiration in the program and Danny is the event honoree. In those nine years, Danny has been a generous Twist Out Cancer donor and volunteer.

She’s really excited,” Danny said about Lisa’s participation. “She was touched that she was asked to do it. She met with the artist and it has been an uplifting, positive, cathartic experience for her – even though she hasn’t seen the artwork.”

Currently, Lisa lives in Milwaukee. Five months after their mother passed, Danny and Lisa moved their father to Chicago since that’s where Danny has made his homebase. Through good ol’ Brushes with Cancer serendipity, Lisa’s artist lives between Chicago and Milwaukee, making it easy to connect when Lisa visits her family.

While Lisa and her artist were connecting, Danny was busy doing what he does best: getting things done. One of his big efforts was reaching out to artists to participate in the program. He estimates he connected with upwards of 80 artists. Now that the event is drawing near, he’s raising awareness within his network.

Danny – having been to five prior Brushes with Cancer events – admits he was a little nervous about the new, COVID-19-friendly format.

“To be honest, I couldn’t comprehend what having a “virtual event” even meant.”  He adds, “ I’m not the most technical person in the world, so the thought of going to an event and just sitting in front of a computer didn’t make a lot of sense to me.”

When the pieces started coming together, Danny was amazed by the Twist Out Cancer team’s innovation and adaptability. He also recognizes there are huge advantages to doing a digital event.

“When you’re at the live event, the artist and inspiration are there standing next to the piece of art and you can go talk to them. But if you were to walk up to that piece of art at a moment when they might have momentarily stepped, you wouldn’t have an opportunity to talk to them and learn their stories.”    With the digital / virtual format, pre-recorded video interviews, and a lot more on-line content, attendees can simply click a link to learn about each artist / inspiration at will.

For Danny, this means allowing people to learn about the selfless role his sister played as caregiver to their mother.

The Brushes with Cancer Chicago 2020  Art Exhibit and Virtual Celebration will be held November 14, 2020. Tickets are available online.